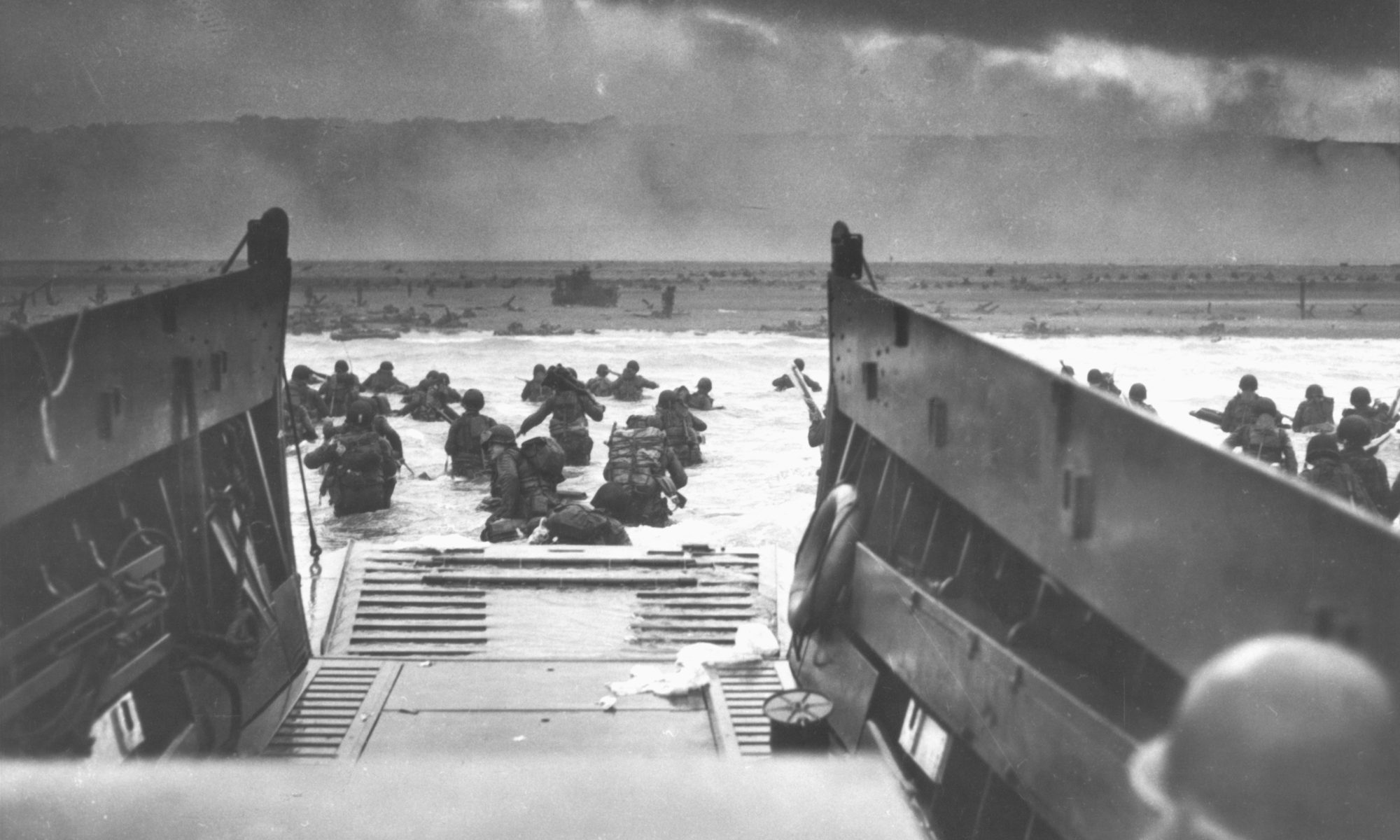 June 17, 2016. D-Day in the life of Jennifer and Kevin Denee. It was a turning point, the biggest single moment in our lives. A day where we were saying goodbye to our jobs, but also our careers, to our friends, but also our family, to our community and even our church. Really, we were departing from everything we had ever known. We jumped off the cliff into the abyss, and hoped for the best.

Though we had our nerves, June 17 was not as difficult as we had expected. By that point, all the machinery was moving, the snowball was rolling down the hill and gaining speed. We walked out that door, walked off the compound and never looked back.

How did we do it? What gave us the strength to make such a dramatic change in our lives?

At first, we were afraid. It was scary to think about changing almost every aspect of our lives. We had worries. Man, we had worries. Not only were our own lives at stake, but also our three children.

But we soon found courage. Early in our process of preparation we came across the following quote : “Courage is resistance to fear, mastery of fear–not absence of fear” (Mark Twain).

That hit me like a ton of bricks. The fear, worry and unknown were all there. We weren’t going to get rid of it. How could we? We had to master the fear. it was a process that took time. And it didn’t happen overnight. Courage is something to be grown and developed over time. It’s not a one-time event. Ours started small, but grew into a titan.

Two big factors helped us develop the courage we needed.

First, our convictions were the foundation. The “courage of our convictions” is a real thing. We knew, beyond a shadow of a doubt, that we were in a wrong place. It was false, and had proven itself so, over and over again. Nothing was going to shake us from that fact. Having that conviction fueled tremendous courage deep inside our souls.

When we develop strong convictions, the courage becomes voracious.It’s like a fire that can’t be quenched. We had no choice. We knew what we had to do. We had to win the war against Germany. And if that meant developing a D-Day type plan, we would do exactly that.

That leads me to the second factor that gave us courage. That was an all-hands-on-deck focus and development of a plan. It wasn’t some sort of simple linear plan. It had many facets, many fronts. If there was anything that could prepare us or strengthen our position, we did it. However small or insignificant it may have been, if we thought it would help the success of our mission, we did it.

Furthermore, we analyzed every possible scenario, playing out plans A, B, C and D. Worst case scenarios were also assessed and prepared for. In most cases, those scenarios, by their nature, were fairly unrealistic. The odds are they wouldn’t happen. But when we prepared for the worst, all the other scenarios become easier.

We looked at our plan operationally, but also strategically and tactically. We got granular. As small parts of our plan fell into place, that strengthened us to take on other aspects. Small preparatory wins, led to tremendous courage.

We can do this, we thought.

So the day came, and we stormed the beach. The strength of our convictions was our flag. Our feet were prepared for the mission.

Two and a half years later, we look back on that huge turning point in our lives. No doubt the changes were as big as we thought they were going to be. Hundreds of people have asked how did we do it.

Courage, fueled by convictions and strengthened by developing a detailed plan.

Son, there may come a time in your life when you have to make a huge change. Don’t worry, you will be afraid. It will be scary. But remember, have mastery over the fear. That can be done through courage. Fuel your courage with strong convictions. Strengthen your courage with an all-out preparation for your D-day.

Son, if I forget to tell you, storm the beach, win your war.

2 Replies to “Storm the Beach”